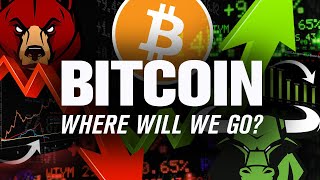 BITCOIN: Where Will We Go? Bullish vs Bearish Case 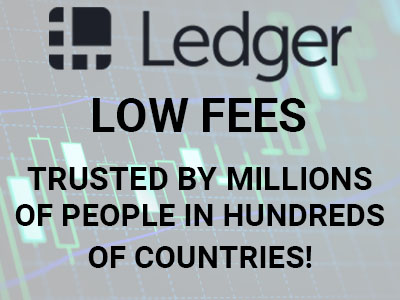 [, Music, ], hey yo. What is going on viewers of the tube? I'm your host Tyler and welcome to the crypto channel that hooks you better than dustin hoffman's; sword fighting Robin Williams under a giant alligator clock.

Welcome back to Never Land penned a myth. You know the hook. It's time for Chico crypto. Well, I've, been trying to analyze the gosh-darn Bitcoin price. The past couple of videos, but trying to catch this deflating asset a day in advance is tough.

I'll, tell ya, pulling up the 7-day Bitcoin price start. It looks about as ugly as that tinder date that catfished you, but you decided to screw it anyways September 23rd began with a breakdown under 10k.

The 24th was the big dump from 9,500 to 8,500, officially nixing any hope of a major breakout upwards. Throughout my b-day on the 25th, it hung on to the 8500 8400 range, but as of yesterday, the 26 this broke and the price dip into the 8200 range and then one more dip below the 8,000 range now to see where the price might go in the Next support levels: we need to pull out the price chart since the beginning of the year, with the six-month run up to nearly 14k.

As we can see in June before the major parabolic rise, there was a pretty big dip which started on June 3rd. In my opinion, this created a major support level. The bottom of this dip, which was 7600, the lower support, so us breaking down under 8,000, will result in a drop down to the 7600 dollar range, which there should be a bounce off of that.

If the price does get down into that range, because a similar thing happened, the last time we deflated past 10k in March of 2017, here the price dip to 7600 support and bounced off of that quickly back above 9 grand but after we know the story down Baby down, I really hope it doesn't get to that point and if the price can recover not hit 7600, this would be a really good sign.

Now, here's, the thing you have two camps battling to get support from retail traders, the bearish camp and the long term bullish camp and both have arguments for where the price is going to go. So let's begin with some pessimism here's, a chart circling and if you're panicking just zoom out more to include the 20k run-up which will make you panic even more the descending pattern here, doesn't look good, especially with the current breakdown, and, if you add this chart, the gloom gets even stronger, as it shows the last major breakdown from 6k all the way down to 3k, which coincides with tether losing 850 million from crypto capital.

And then the pump begins when BitFenix borrows 900 million from tether, but remember these are just charts people and you can make things fit your narrative by just pulling out more data. Let's, now switch gears and pull up some optimistic charts.

The number one post on the Bitcoin subreddit is titled, none other than zoom out you fools, and this is the halving chart with the stages of the four year cycles, included. First, a bull market then a bear market.

As the past indicates, another parabolic bull market after the next having event another great bullish chart to shut down those who compared Bitcoin to bubble mania. If bitcoin is just a bubble, it's, the biggest in history and the longest in history, even longer than the dot-com bubble in the 90s and early 2000s.

Another great chart is this: one which puts how much you would have if you dollar cost average into Bitcoin weekly a total of a thousand bucks every year you would generate positive returns, including 20 18 and 20 19, and finally, this one which shows Bitcoin has dominated The best-performing tech stocks in returns over the past decade, even giving the tech companies a four year head, start in beginning Bitcoin and 2013 BTC, just straight-up crushes them.

So what's going to happen to Bitcoin? Well, you all know my stance. I'm, a true believer in Bitcoin in the long term and agree more with the optimistic charts, but in the short term it's, easy to know what is going to happen.

The overall sentiment in the market is fearful about as fearful as it gets pushing into extreme fear. Then going on over to the our cryptocurrency daily discussion, it's, easy to see where people's, heads and minds are at biggest waste of time and money.

I think bit Mex and Arthur Hayes. No, but here's. What is coming? These manipulators, including Arthur Abbott Mex, have everyone right where they want them about as hopeless as can be, and a lot of traders think they're, going to jump on bit Mex and open up a bunch of shorts, then some whale most likely connected To bit Mex [, __, ] them all and pumps the price just enough to liquidate them all.

So for all you fools listening to youtubers who promote their bit Mex and vibe. It links I for one, do not recommend trying it at all, but if you do don & # 39, t go jump on and open a short because, just like I showed the dip might hit 7600 here soon, but the bounce off that will be where the Liquidations come and soon the chart will be flipped, more short liquidations than longs.

The final thing I would like to bring up is exactly why I still believe alt season is here and Bitcoin dominance will continue to grow coin code, Capcom, which ranks crypto currencies based on github activity, put out a report in which they analyze the development of more Than 2,000 of the top kryptos and what they found is pretty damn interesting out of those Kryptos, more than 640 didn't publish any code in 2019.

Yogic exchange is the biggest culprit for listing these ghost town projects, with more than 62 listed, and here's. What's interesting? The combined market cap of these Kryptos is more than 450 million.

Here is the full excel sheet with every project which is included in the description. If you want to check it out, the coins with the highest market cap was proton token bqt sprouts and the list goes on and on and with most of their last github commits coming in 2018 or 2017.

There is even a coin: infinite coins, which hasn't had a commit since 2014, and it still has a market cap of over five million. Well viewers. The turmoil is just beginning, but you know your boy. Chico is going to be with you every step of the way. 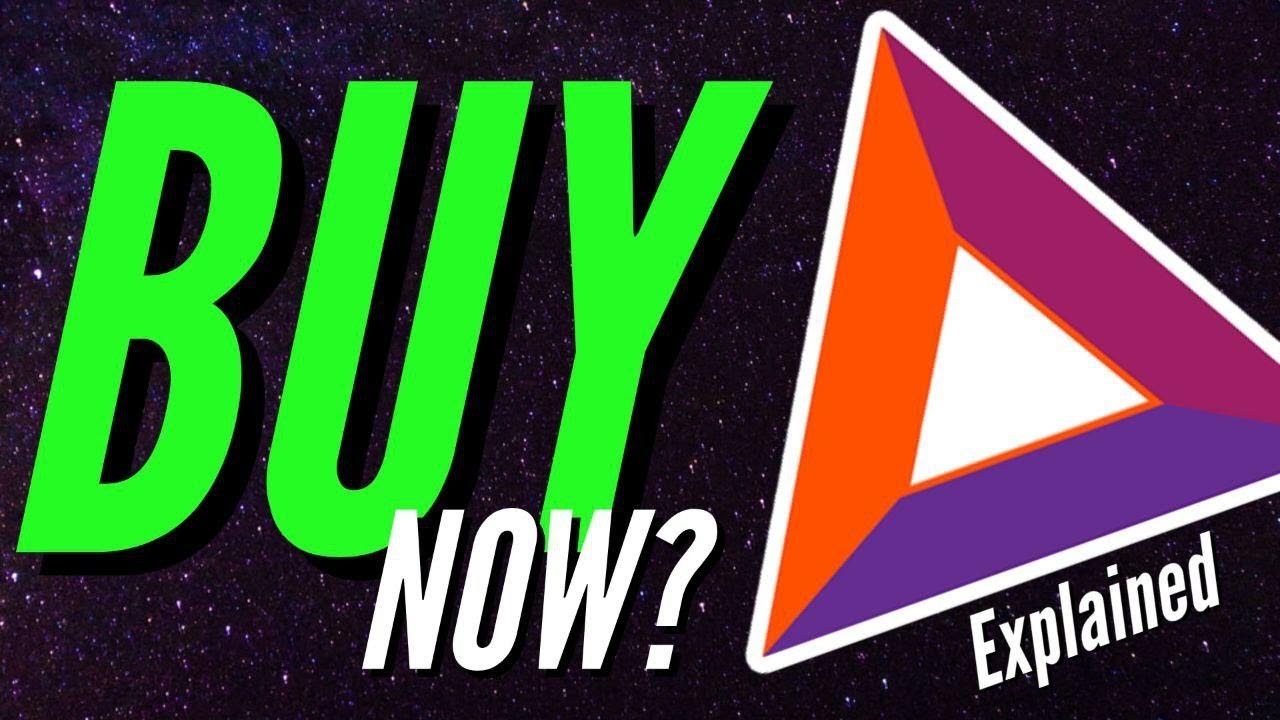 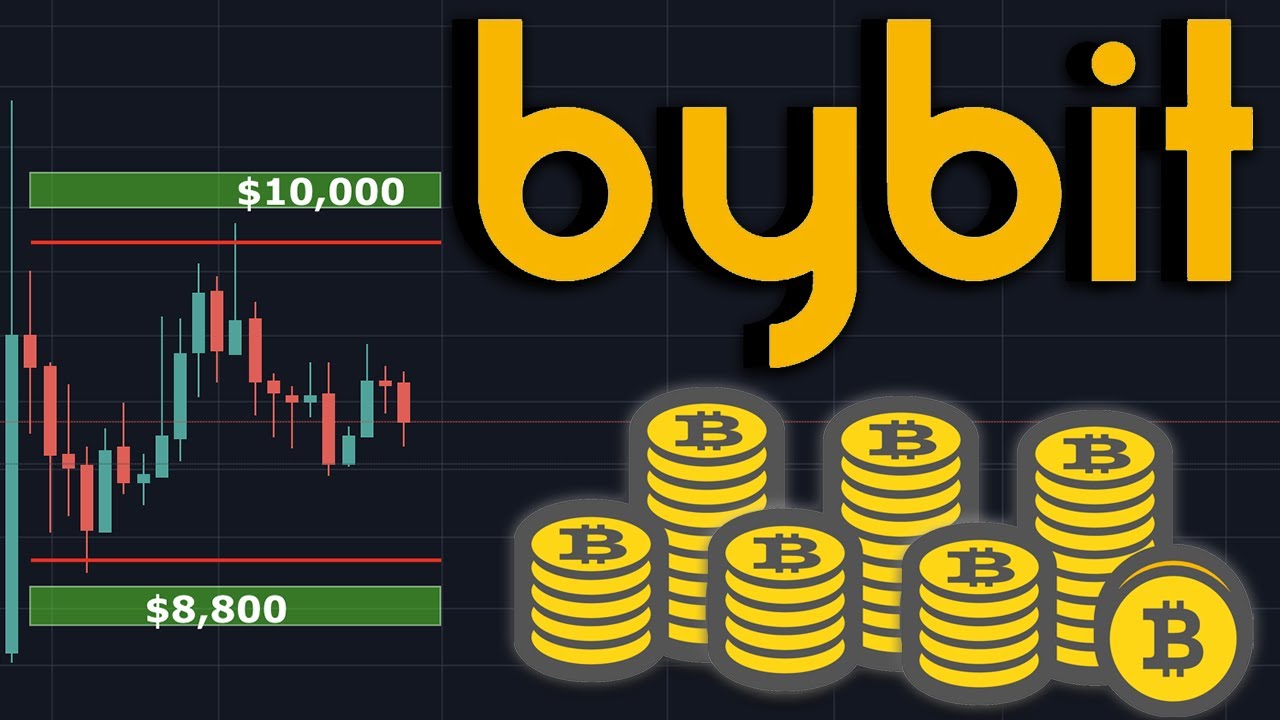 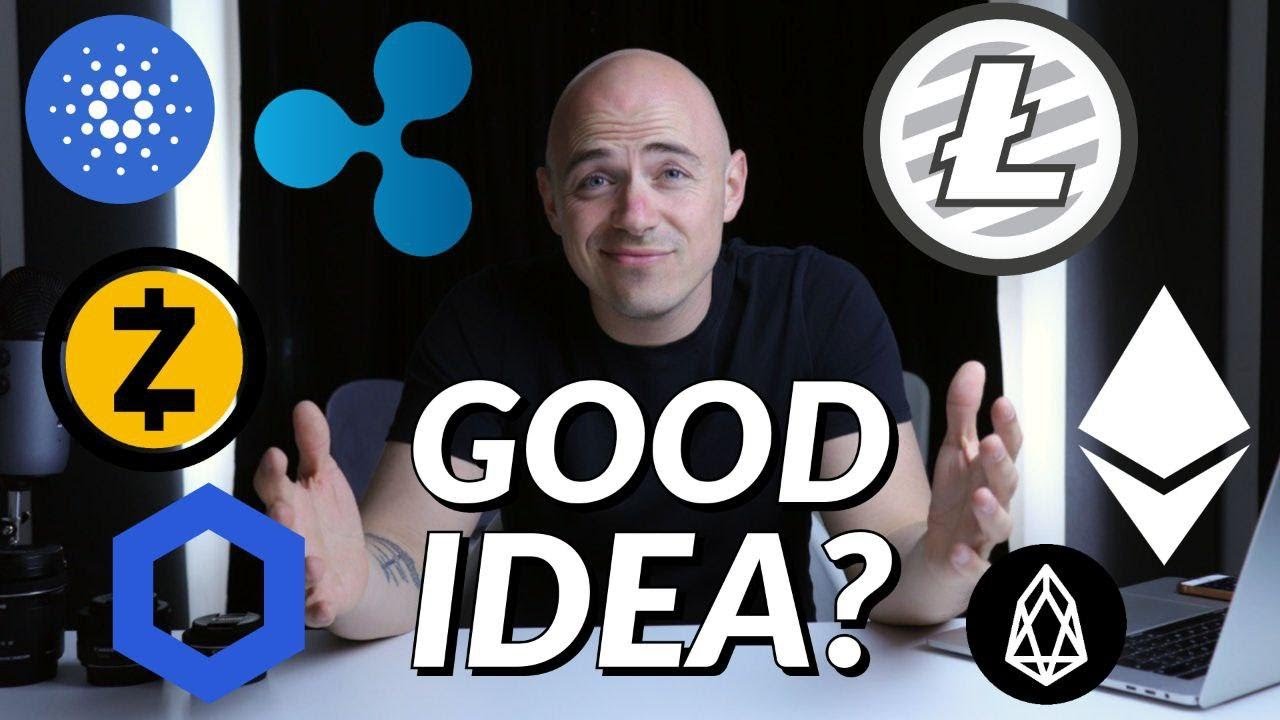 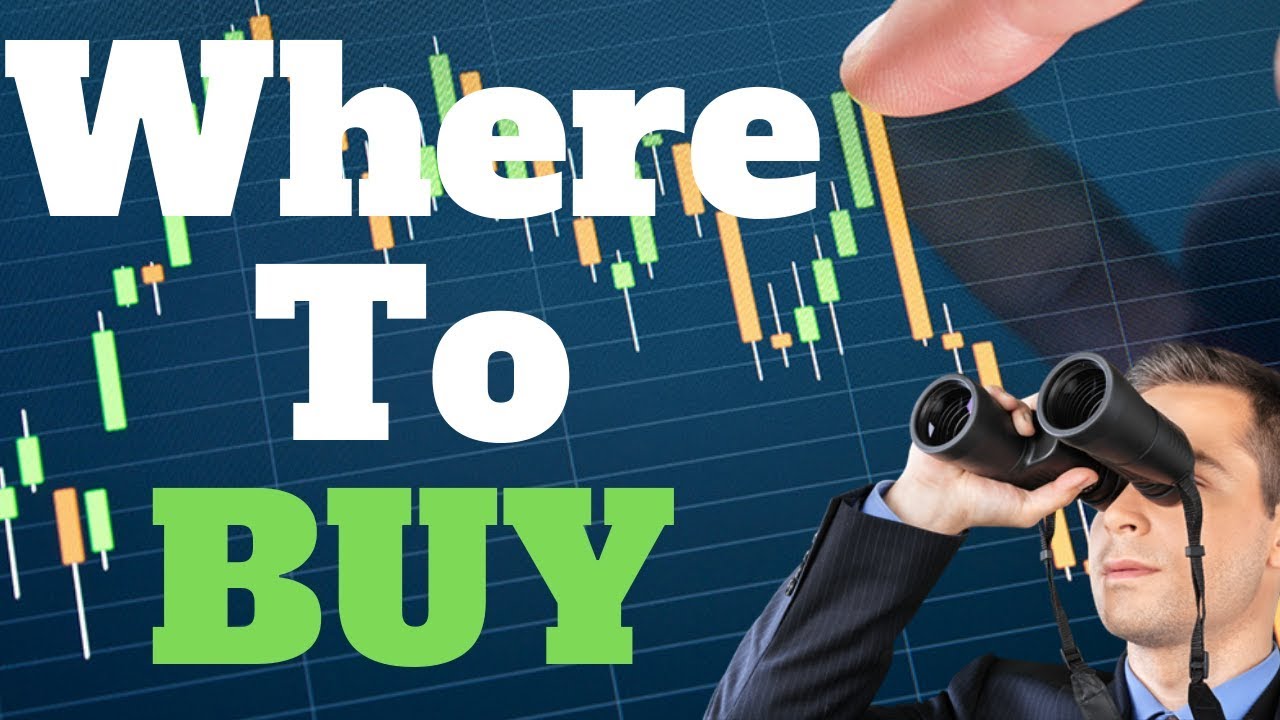 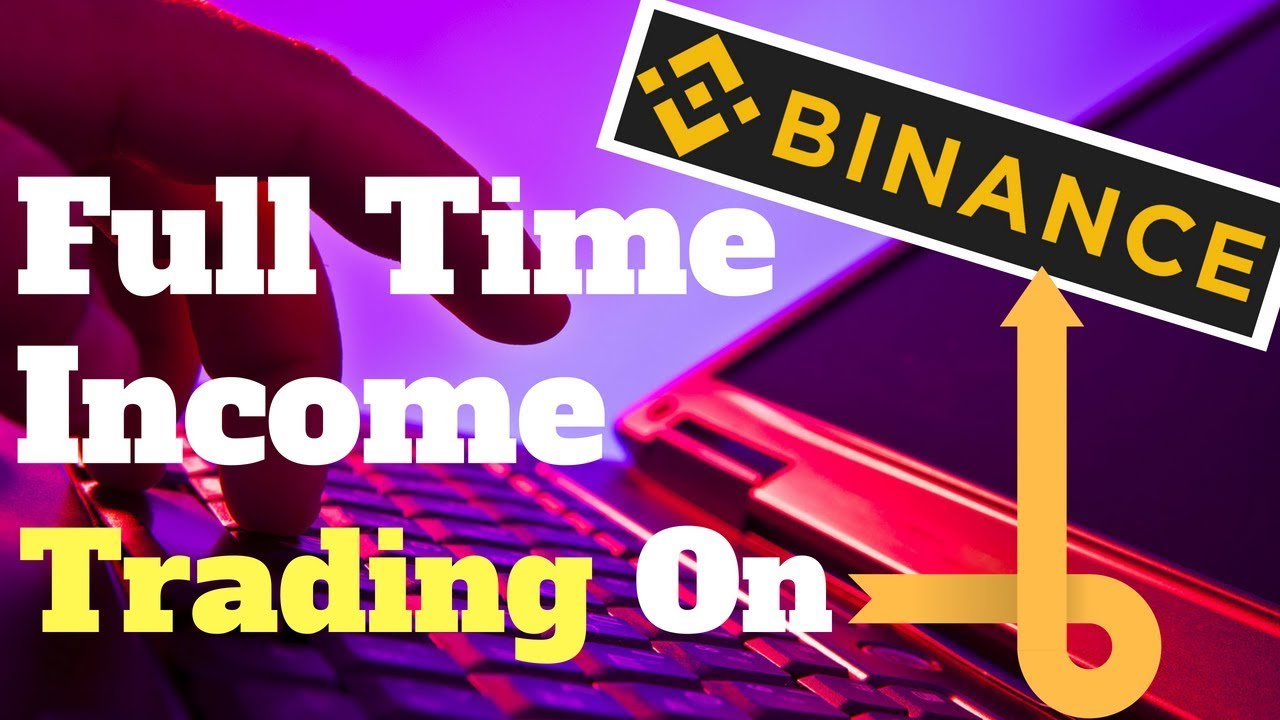 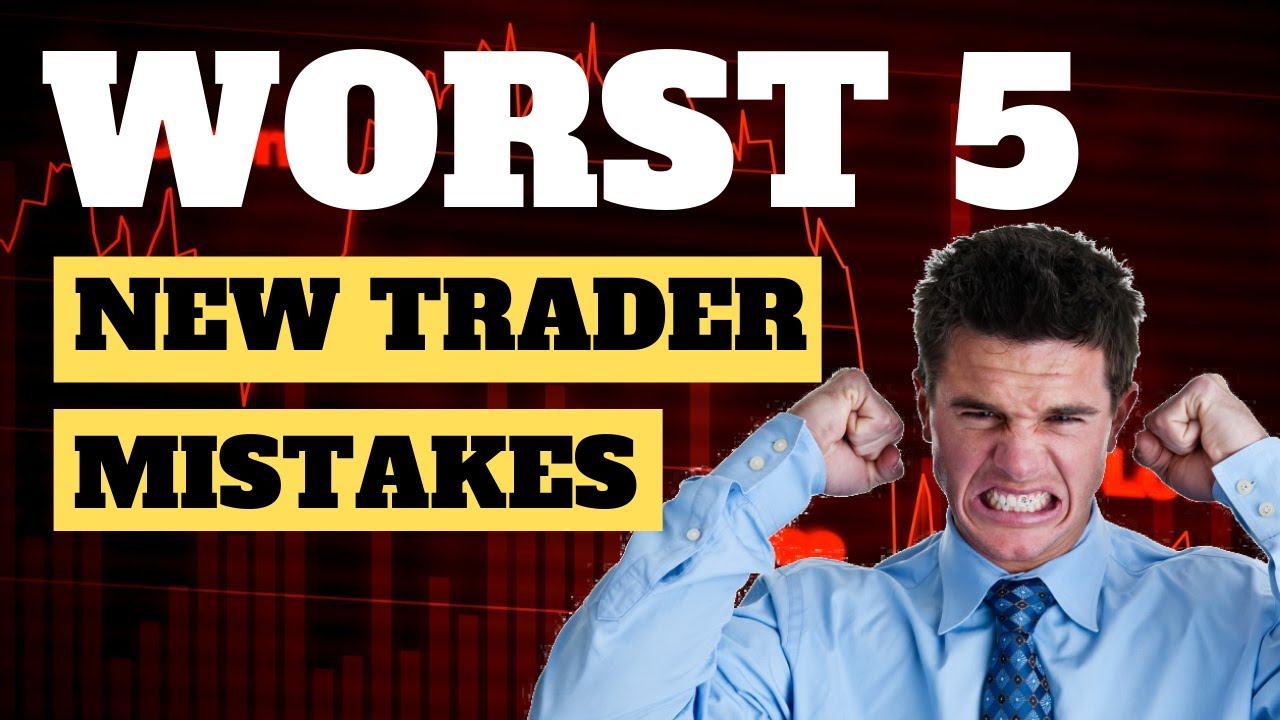